Have a craving for Taco Bell but can’t make a run to the border? Try these copycat recipes at home for authentic Taco Bell taste in taco salad, chicken burritos, beef tacos and of course that special sauce. 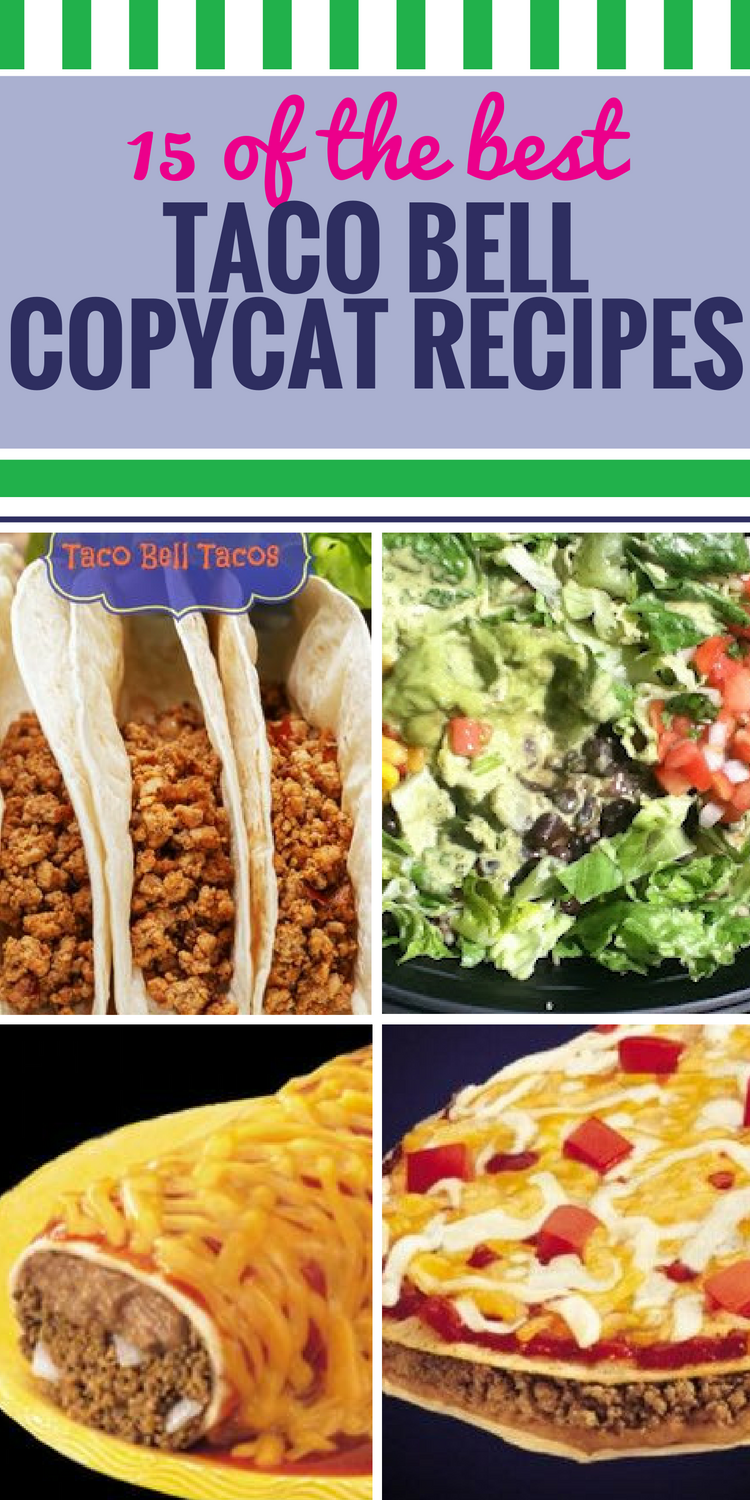 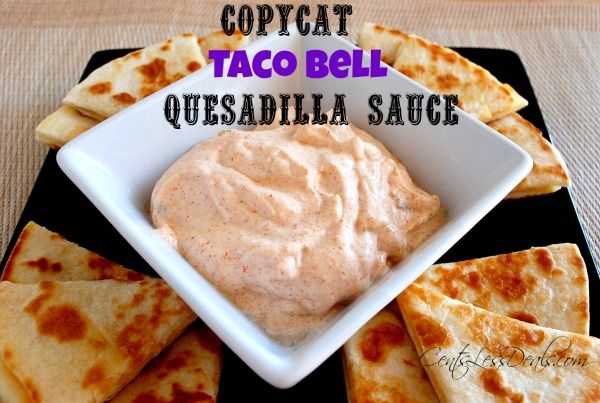 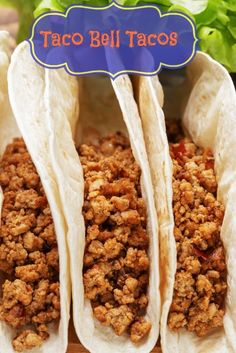 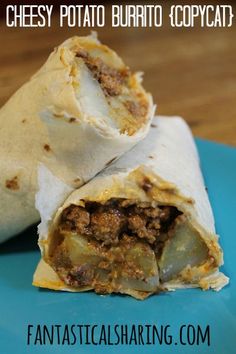 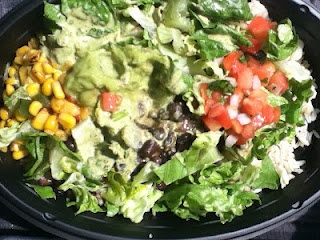 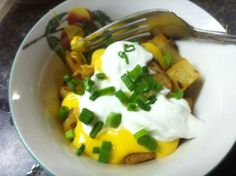 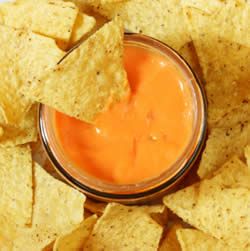 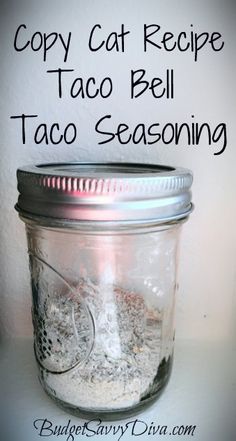 Taco Bell Taco Seasoning – Done in 1 minute! You most likely already have everything on hand. Make Taco Meat That Tastes Just Like The Kind From Taco Bell. Easily made gluten-free! 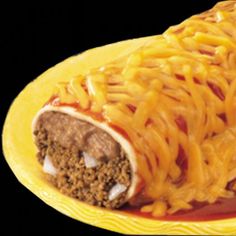 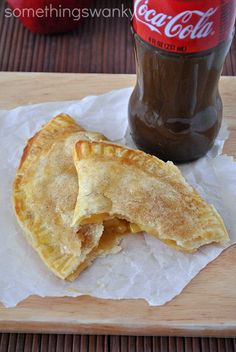 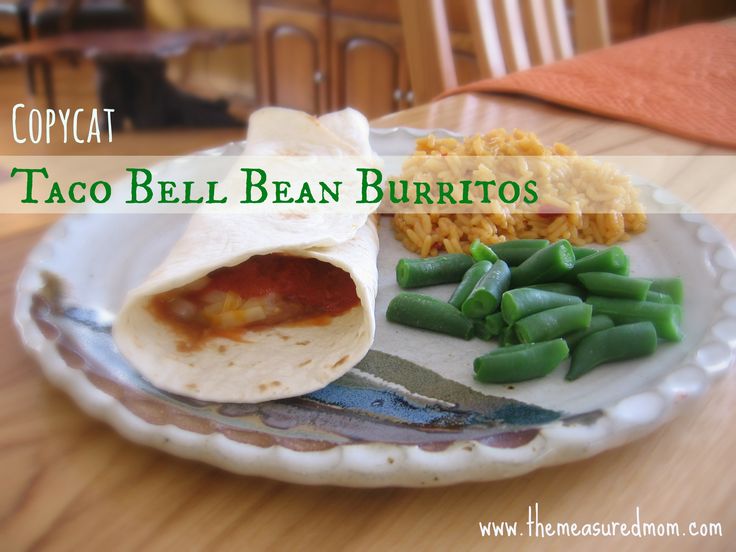 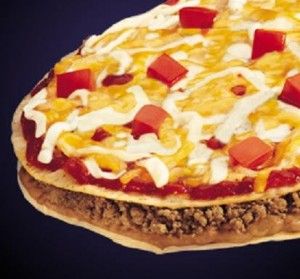 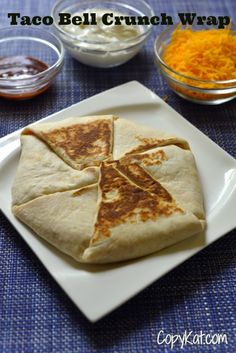 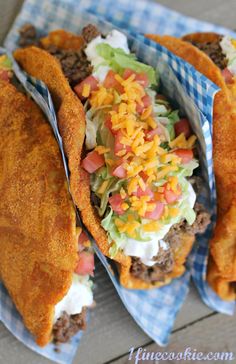 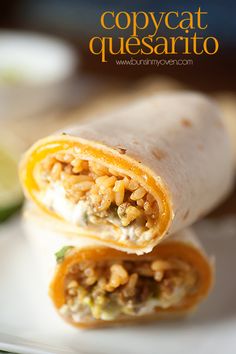 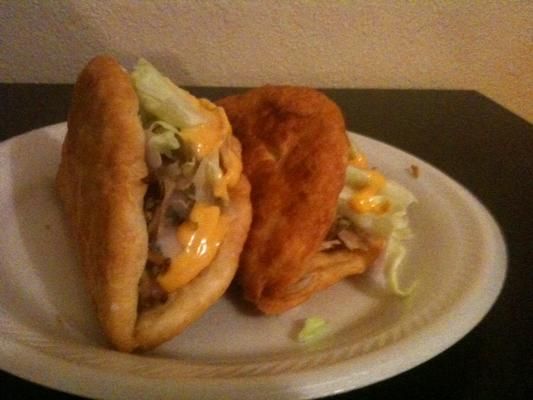