I read an interesting article today, and I called Even Steven at work.

Me: It’s me. I just read this article, and we need to start acting more French.

Even Steven: Really? What did you have in mind?

Me: Oh my gosh – NOT THAT! This lady wrote a book about how the French are better parents than us and in this article she shared a few reasons why.

Even Steven: Do you really think the French are better parents?

Me: Well – on days like today – I think EVERYONE is a better parent than me. Whether they’re French or in prison or whatever – they’re better than me.

Even Steven: Okay. We can give it a try if it will make you feel better.

We spent the rest of the day trying our best to parent like the French.

We spoke only in French

Well – Even Steven spoke in French.

We ate French Fries for dinner

If we’re going to be French, let’s be French! Despite their confusion over what we were saying to them all night, the kids really enjoyed dinner. 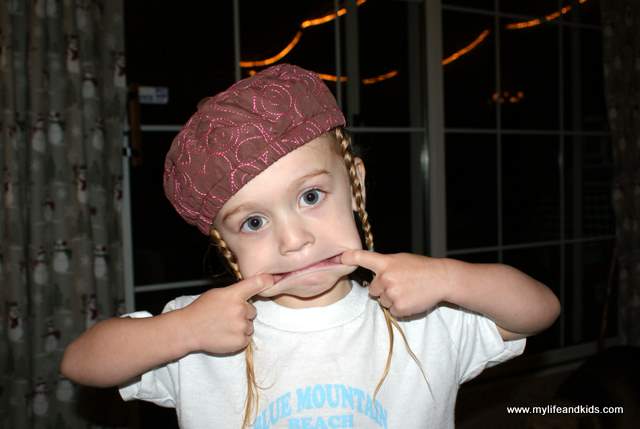 After our evening of parenting like the French, I can say that there was no significant change in behavior.

Alice cried after pooping when she realized it didn’t come out with polka dots.

Miles continued to ask us what comes after eleventeen. 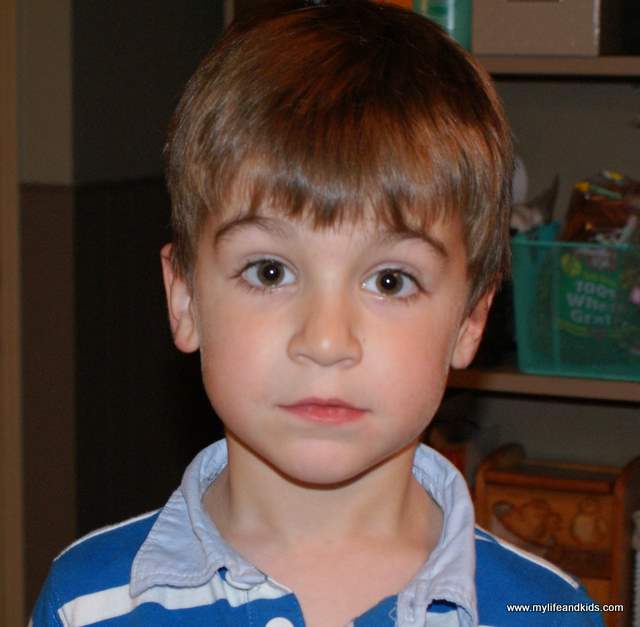 Seriously. Can someone please tell me what comes after eleventeen? In English, por favor?

And Simon spent the evening yelling at us – (Even Steven is positive he understands French.)

But we’ve decided to give being French a few more days before we give up altogether.

PinterestFacebookTwitterEmail
Related ItemsBlog
← Previous Story Did You Hear My Mom Scream in 1984?
Next Story → My Big Fat (Hairy) Greek Neighbors?