I always know I’ve had too much to drink when I get the urge to arm wrestle strangers.

It all started in 3rd grade (the arm wrestling, not the drinking). My 5th grade brother and I would get to school early. We would hang out in the front lobby, and he would bet his friends a quarter that his little sister could beat them in arm wrestling.

I never lost a match.

After that, arm wrestling became my secret skill.

I organized arm wrestling tournaments during lunch in junior high.

I arm wrestled my dates in high school.

And in college, Even Steven would occasionally let me arm wrestle the incoming fraternity pledges.

What can I say? I was a great arm wrestler!

I’m pretty sure it was all that Crisco I ate growing up. 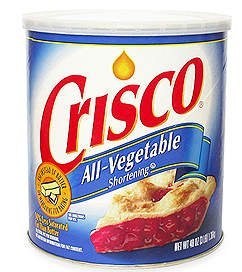