What NOT to be for Halloween

In my sophomore year of college, I went to my first Halloween sorority/fraternity party.

Yes, I was in a sorority in college. Someday I’ll tell you the adorable story about how Even Steven was president of his fraternity, and I was president of my sorority. Oh – I guess I just did. The end.

Can you guess which person is me? 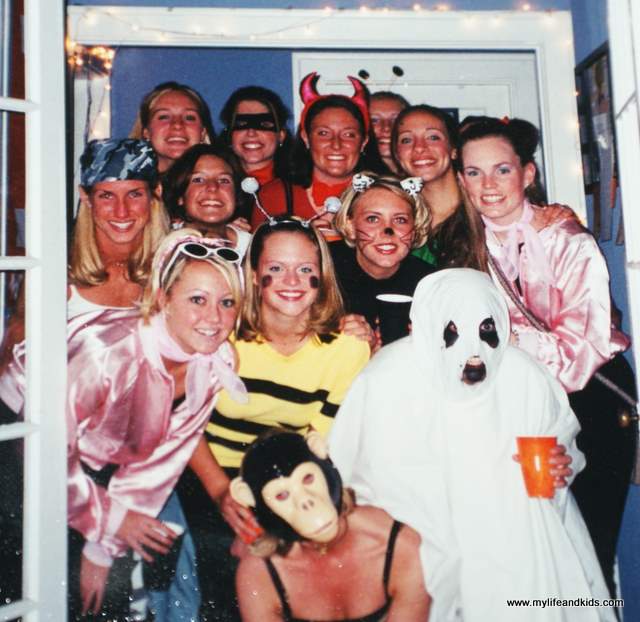 How was I supposed to know that a Halloween party with a fraternity was an excuse to look super cute?

Mean Girls hadn’t even been filmed yet – Lindsay Lohan was still just a baby. Seriously – how was I supposed to know?

While everyone else had fun at the party, I was the scary outcast. My sorority sisters thought I was a really creepy fraternity guy trying to talk to them. 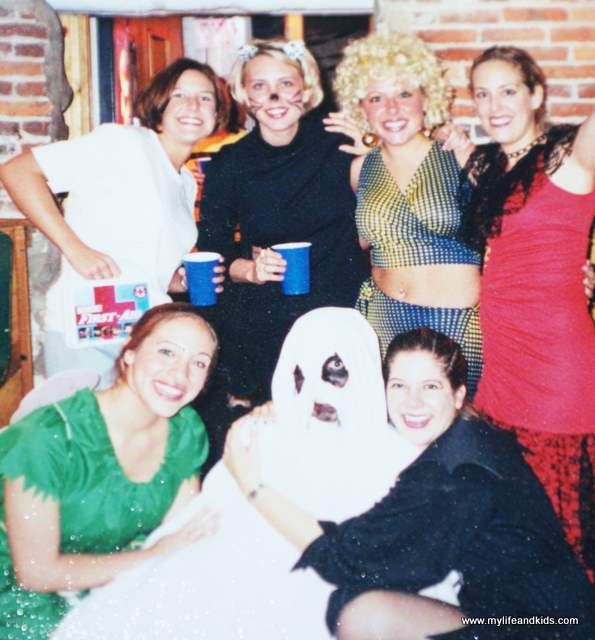 And the fraternity guys thought I was a townie trying to crash their party.

What were some of your most memorable Halloween costumes?